This is the biggest veneer producer in the region with a net production area of over 30,000 m2.

In total over 10,000 m different pipes with equipment, adjustment and control assemblies were installed. 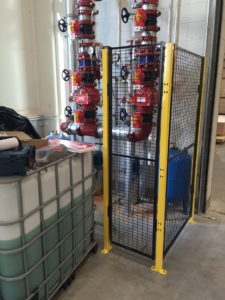 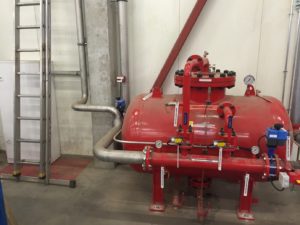 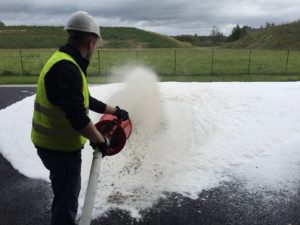